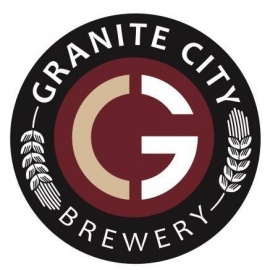 COMPANY
Granite City has won awards nationwide for Best Restaurant, Best Brunch, Best Patio, Best Beer, Best Martini, Best Burger, and more, including the prestigious Nation’s Restaurant News Hot Concept Winner. Granite City is passionate about creating fresh menu items from scratch and uses its patented brewing process to deliver the best brews.
Granite City Food & Brewery is a polished casual restaurant with an on-site brewery. The on-site brewery, with award-winning hand crafted micro-brews, is visible from the main dining and bar areas. The restaurants also showcase an open kitchen featuring chef developed, handcrafted made-from-scratch cuisine, including innovative signature entrees, flatbreads and more.
Granite City Food & Brewery’s signature brews, which are made on-site, include The Duke (Pale Ale), The Bennie (Bock), The Batch 1000 (Double IPA), The Northern (American Style Light Lager) and The Stout. Seasonal brews are featured throughout the year.
The handcrafted beers –also available in growlers - are moderately priced and offer unique styles and flavors not typically produced by major breweries. The patented brewing process, known as Fermentus InterruptusTM, makes replicating the same great taste simple and efficient throughout all Granite City Food and Brewery restaurants.
WHAT'S IN A NAME?
Granite City is the nickname of our hometown of St. Cloud, Minnesota - one of the great granite capitals of the world. Back in the 1880’s, quarrying was hard, thirsty w

Places You Should Consider 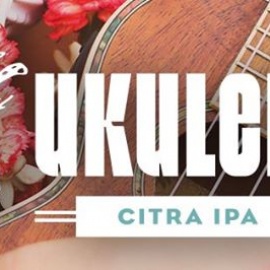 Is Granite City Food & Brewery one of your Favorite Places?

Add to My Connections

Say Something or Ask a Question about Granite City Food & Brewery

Bang for your Buck

Is This Your Listing?

Are you the owner of Granite City Food & Brewery in Detroit Michigan? Send us more details! Claim Your Business Or Contact Us 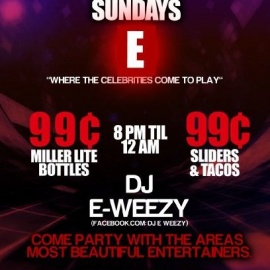 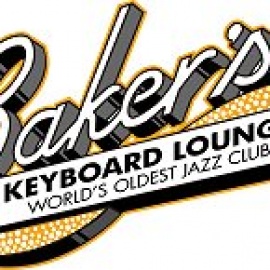 14493 Gratiot Ave , Detroit MI, 48205
Detroit Blues Cafe is the latest and the hottest Blues Cafe in Detroit where you can come out and here some of the best Blues artists and bands in the...
Connect Call DirectionDetroit

Me & My Girls Soul Food